With Christmas, celebrations do not end … in a city like Madrid, which never rests, there are always many things to do. Let’s review the most important: 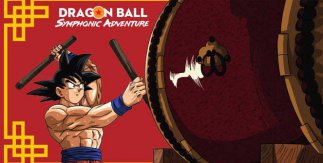 These are just some of the proposals that Madrid offers us for this month of January, but there are many more things to do. If you go to any of the events, remember that you have in our house a place for you and yours, for a drink, lunch, snack or dinner. We will wait for you!