Concerts in Madrid in the month of November

Madrid is full of music, and hundreds of concerts are held every week in the capital where you can enjoy your favorite artists. Therefore, we tell you some concerts that take place this November that you cannot miss.

Mika, a British singer of Lebanese origin and one of the best vocalists of current music. He presents his latest album “My Name is Michael Holbrook” on November 13 in La Riviera, Madrid.

After four years since her previous album, “No Place in Heaven,” Mika returns to the stage after announcing the release of her fifth studio. In his single he presents “Ice Cream”, an original theme and with new airs reminiscent of George Michael.

In addition, he has also published a video clip in which he pays tribute to the Australian artist Kylie Minogue. 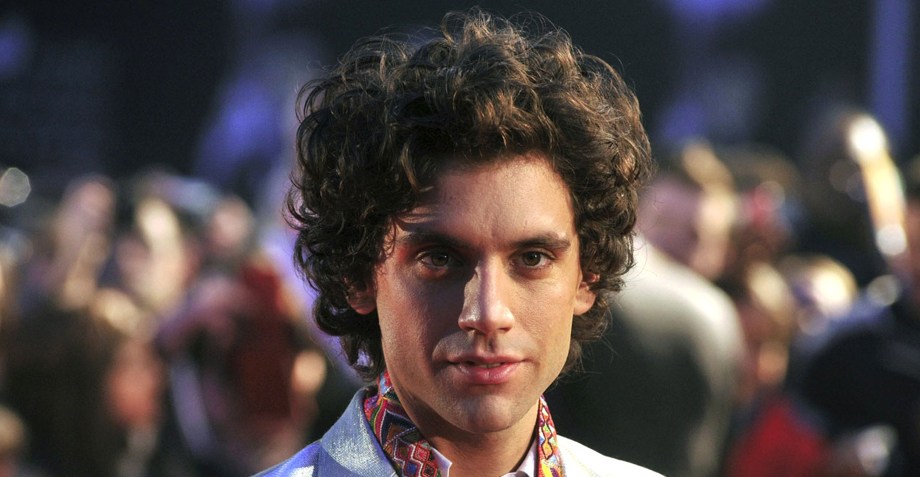 For the first time, Manolo García performs an acoustic tour with his latest projects and his most recognized songs. It will be at the Palacio de Congresos in Madrid, on November 21, 23, 24, 29 and 30. In his career, both alone and in Los burros and The last in line, he had never toured with this format.

Manolo began to opt for music from an early age. He was part of a group called Gray Matter as a drummer and later became part of Silma and his Ensemble, where he gained prominence as a vocalist.

In the decades of the 80-90 was when he began to make his first tours in Spain and Latin America with El Ultimo de la Fila, a group where the artist had great commercial success. In 1998, Manolo García decided to undertake his musical career alone.

To commemorate the 35th anniversary of “Forever Young” (1984), the German band Alphaville performs a tour and offers a concert on November 22 in But, Madrid.

The album with which the group debuted, led by vocalist Marian Gold, featured songs such as “Forever Young” or “Big in Japan”, which became great hits.

For the first time, Alphaville visits Spain as part of his tour and his concert in Madrid will not be missing the themes of the album, in addition to other themes that led to success as “Dance With Me” or “I Die For You Today”. 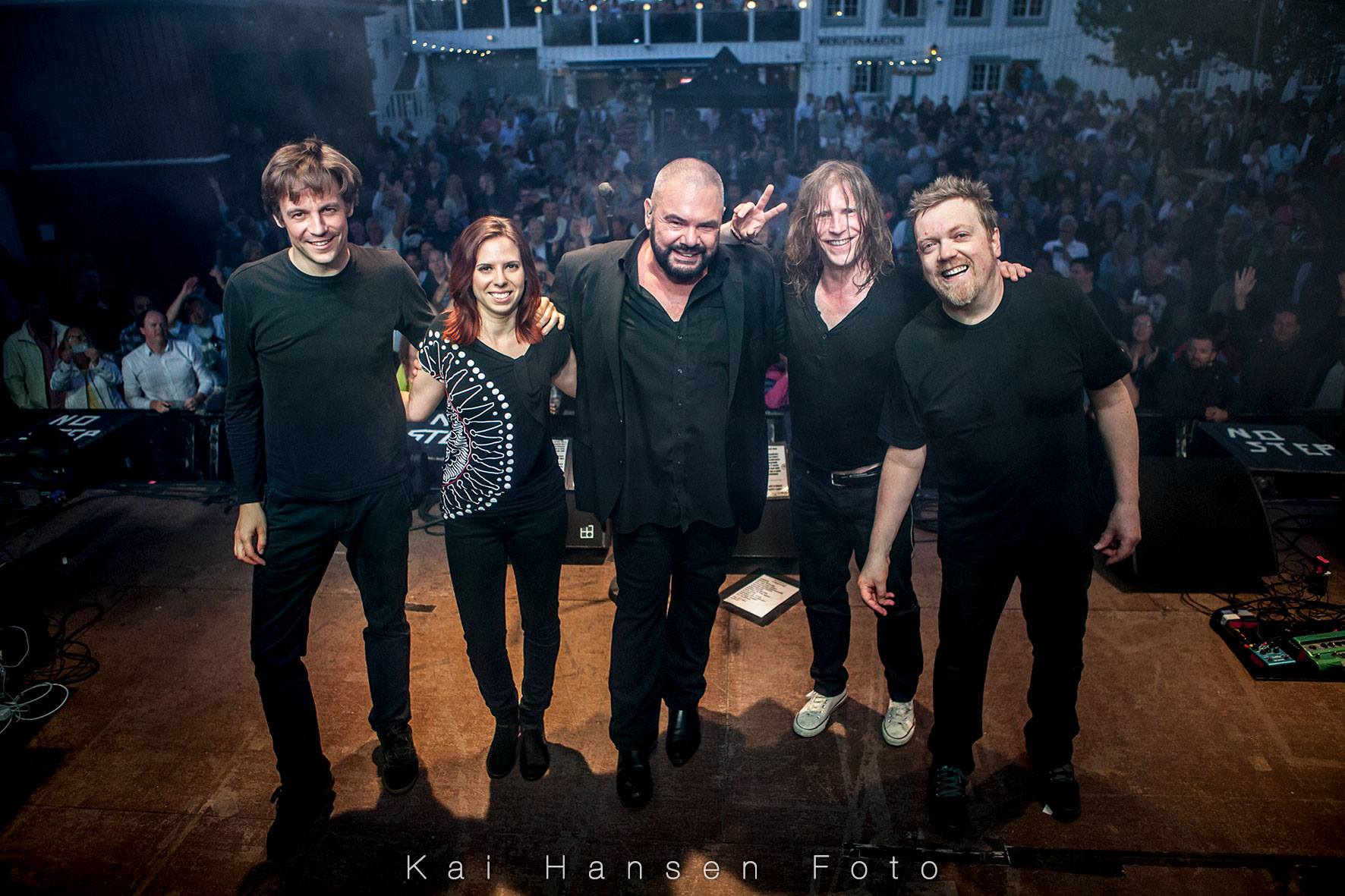 After more than 30 years on stage, one of the best-known and popular groups in our country returns on November 15 at Wizink Center with a new album: “Resurrection.” This is the band’s first album with songs that marked history and that after a decade is still present. 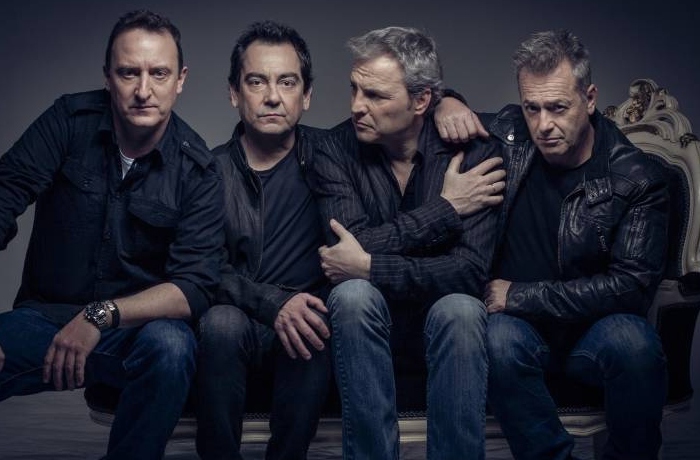