A chocolate with “churros”?

Yes, we know, it is much more typical of the deepest winter, when the cold hits you to the bone. But … on September 13 the International Chocolate Day is celebrated and we wanted to add to our peculiar tribute that component that is tasted in all parts of Spain, but that in Madrid became a typical tradition like our tavern: the Churros with chocolate. Or the chocolate with churros, as you prefer. The order does not matter, because it is still totally delicious.

We would love to be able to affirm that this tradition is Madrid, but it is not really known very well what its exact origin was. We even dispute it between Spain and Portugal. 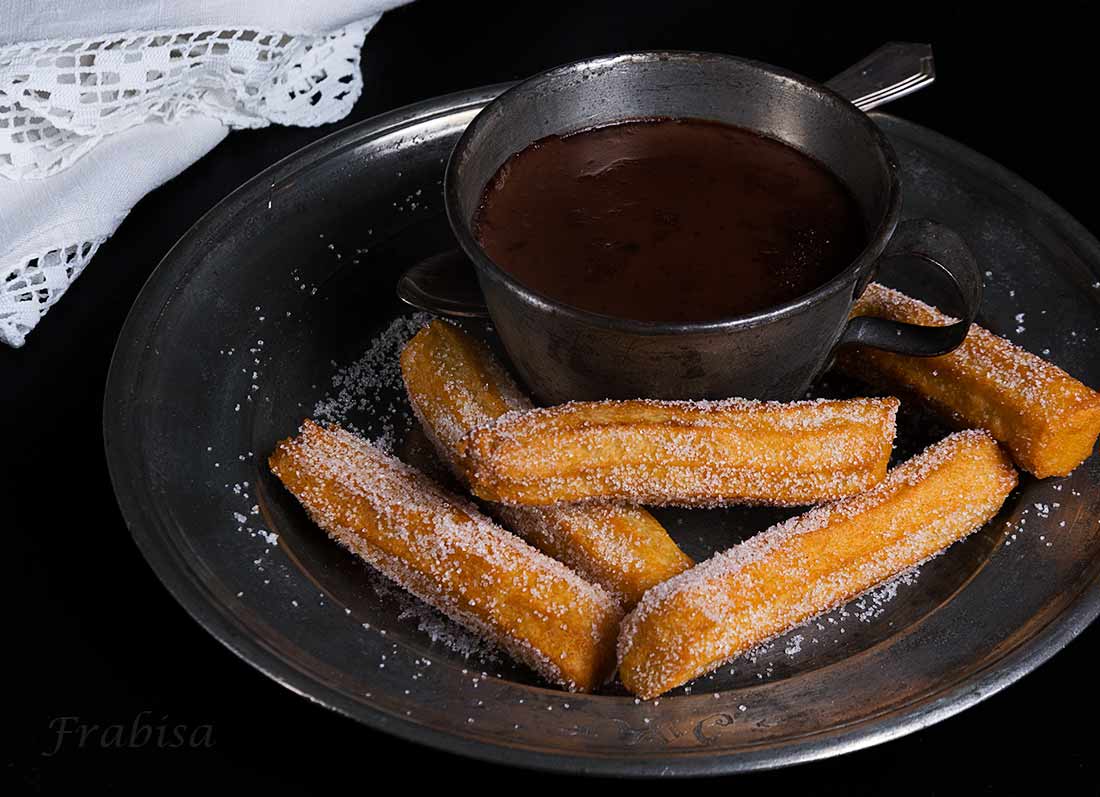 Some say that churros were the invention of Spanish nomadic shepherds who lived in the mountains without access to bakeries. These men most days were working hard in the mountains and every now and then they craved something sweet. There were no bakeries there so they made churros because they were so easy to make in pans on the open fire.

The name churro comes from the breed of sheep called “Navajo-Churro” which is a descendant of the “Churra” sheep of the Iberian Peninsula. The horns of “Churra” sheep look like fried cakes, so that’s where their name comes from. 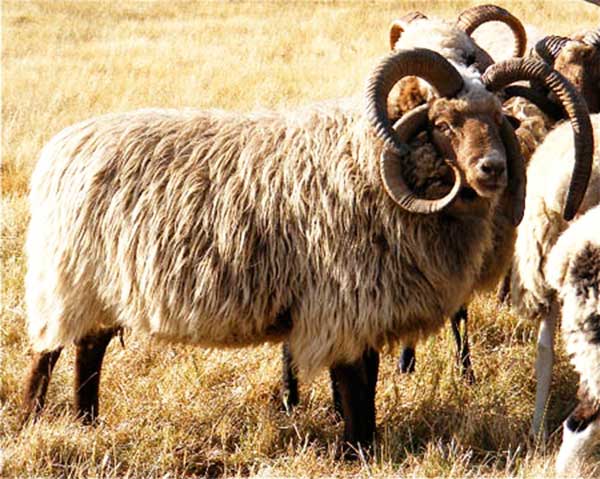 But there are also those who affirm that its origin we have to look for in Portugal, from when the Portuguese discovered the new world and the trade routes took them to China. Portuguese sailors discovered savory cakes in the far north of China, where they were called “Tiao,” the devil of fried flour. Maybe the Chinese gave them this name because they knew that this cake was not very healthy, but on the other hand, maybe they thought this because it is so tasty that it is difficult to stop eating? The Portuguese brought the technique that the Chinese were using to prepare this savory fried treat at home and changed its shape (star shape) a bit and added sugar to it.

Once it reached the Iberian Peninsula, it acquired the new shape and flavor, and when the Spanish shepherds discovered it, it got a new name “Churro”.

Be that as it may, having a chocolate with churros for a snack is a pleasure for the senses, a boost of energy and an activity that young and old alike.

Happy chocolate day … (mental note: is there an international churro day? We will have to look for it, we will write it down for another post …).