The 5 doors of Madrid

When tourists arrive in our city they are fascinated by many architectural elements found in our streets. But if there is something that really fascinates are the so-called doors of Madrid.

They are not all they are, but they are all they are. Today we bring you 5 of the best known doors in Madrid. Can you come with us? 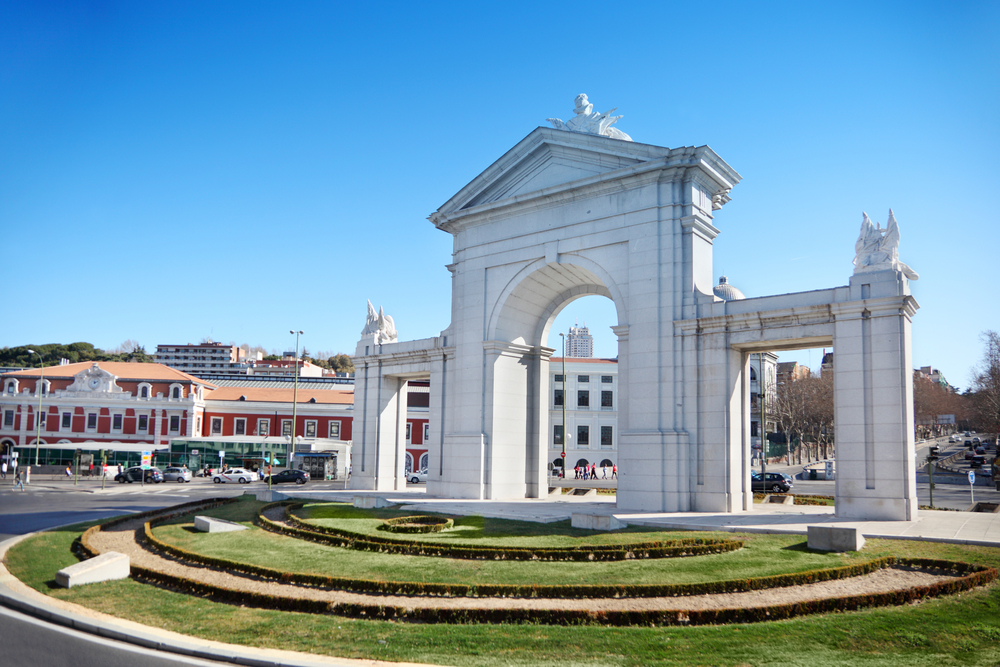 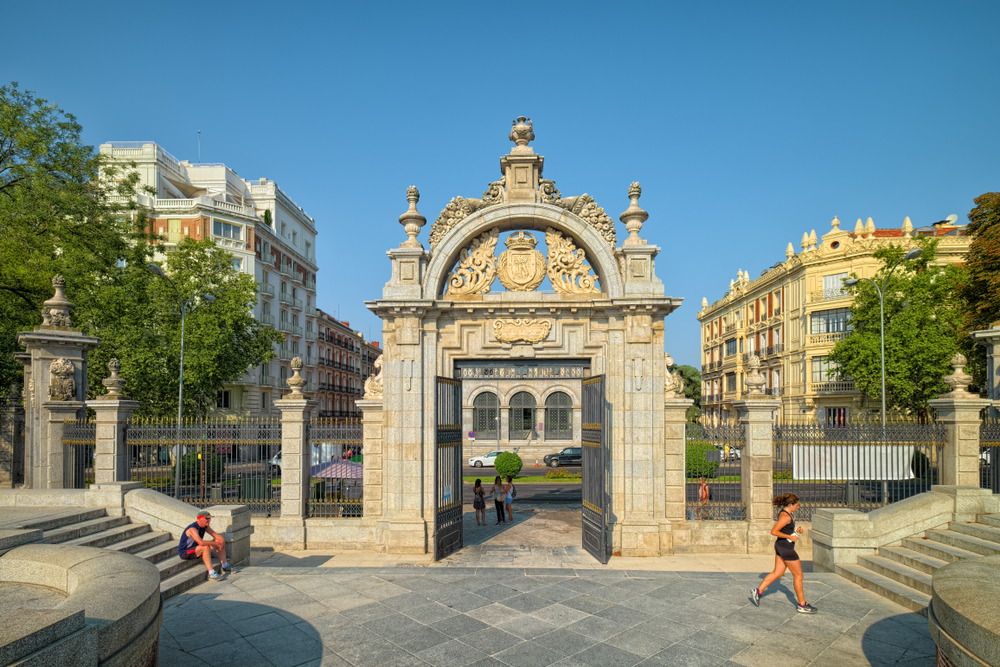