We could say that it has not been flown, but the truth is that we were not here for those then. We know what the legacy of the passage of time has left us, the witnesses of the history, and the walls of El Anciano Rey de los Vinos, which hold more than one and two secrets and have shared with us in exchange for not revealing them …

But we were curious to know what happened in our country the year in which this humble tavern began its journey. So we have started to investigate and we have found some peculiar and curious things, beyond the battle in Morocco and the revolt of Barcelona.

There are not too many graphic testimonies (although there are some, to our surprise). But many data that we were not aware of. We share them with you.

Juan Olivert Serra (1888 – 1949), Valencian born in Cullera, was a pioneer of aviation, since he made the “first motorized flight” in Spain, on September 5, 1909 in the town of Paterna. Known in his hometown as “El Volaoret”, Oliver studied industrial engineering in Barcelona, ​​where he invested part of his estate in building an airplane-biplane based on the design of his teacher Gaspar Brunet Viadera. 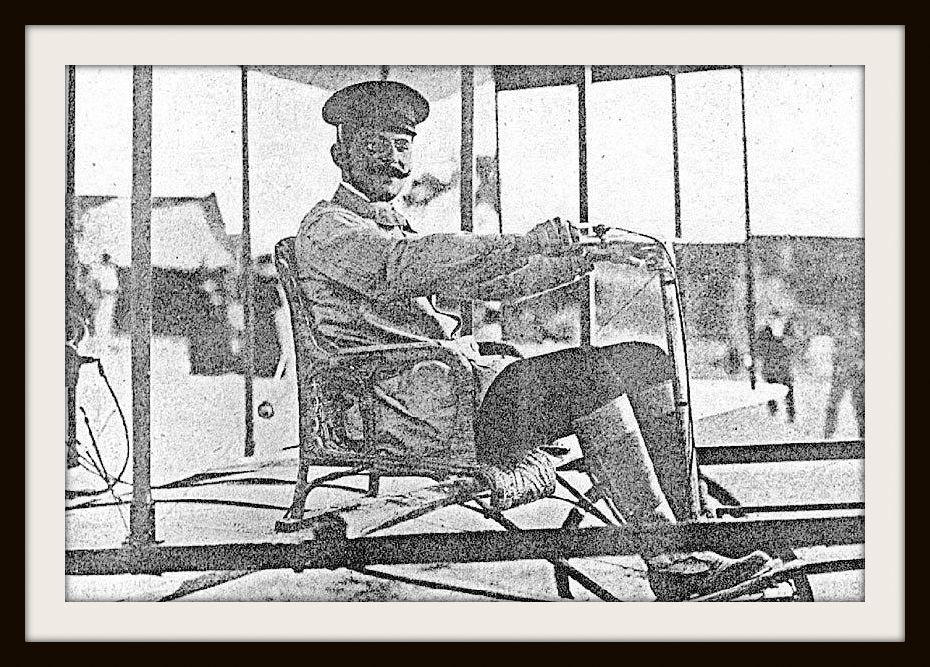 By the way, as part of the social chronicle of the time, we had the great honor of receiving the visit of the princes and marquises of Japan …

Although we have the doubt if they were the real ones ;-). And finally, a philatelic jewel of that year:

These are some examples of what was cooked in these parts back in 1909, but if you want to see what the atmosphere of an authentic tavern was like, visit the Elder King of Wines, because we preserve our essence.