If last week we talked about hilarious curiosities of Madrid, today we bring you the second part due to popular acclaim ;-). Let’s go get them!

A fountain in the subway?

Surely you do not know the Source of the Caños del Peral, of the seventeenth century, located in the basement of the Plaza de Isabel II, next to the Opera Metro. In its origins, it was part of some Arab baths. Next to it was the Amaniel aqueduct, which supplied water to the nearby Royal Palace, next to us. When doing works at the beginning of the 19th century, they left it hidden for 200 years. Until recently they rediscovered it and now it is part of a small archaeological museum that is worth, at least, seeing. 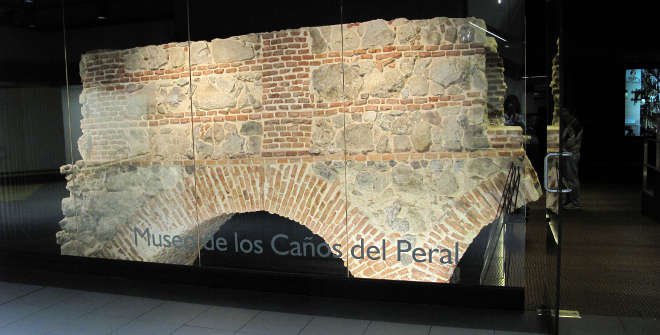 With just over four meters wide, the house has been preserved thanks to the fact that Calderón de la Barca lived there in 1881. What we do not explain is how could this distinguished gentleman maneuver inside and perform his daily chores, where he even wrote In such a narrow stay it must seem like a work of the Titans. It is, by the way, at number 61 on Main Street.

The Retiro hides a love elf

Imagine … the end of the 18th century, Felipe V strolling through the Parque del Retiro, every day … so many times that a legend began to be established: it was said that there was a leprechaun who changed the flowers every day to look different . And hence its multiple passes.

Over the years, the legend that whoever saw the owner in the Retreat would become lucky in love, made José Noja, in 1985, make it happen: today the elf waits sitting on one of the bones of the House of beasts. If you find it, you know, say hello from us! 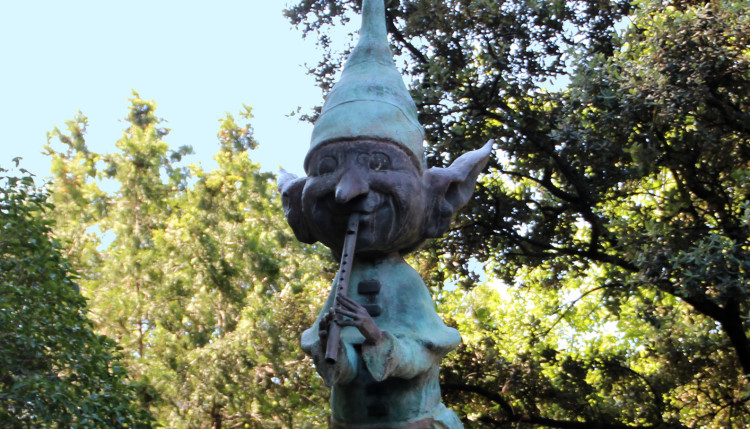 The shortest square and the smallest street … or the other way around?

A corner may be forgotten … but of course hidden. The square of San Javier, in Madrid de los Austrias: a totally recommended corner to visit. Only the narrow street of the Count crosses it. And the shortest street is Rompelanzas, between Preciados and del Carmen. The street measures just a few meters. You know … if you go through them, look carefully, because they will surely go unnoticed.

Do you know any more? Tell us!