During your walks in Madrid you can not miss routes through its most representative and significant parks in the city where you can enjoy the outdoors.

The Buen Retiro Park is one of the best known and emblematic of the city. The origin of his name comes because during the reign of Philip II the use of the area as a place of retreat and religious recollection was specified.

The Retiro Park houses several historical elements, such as the statue of the Fallen Angel, the only statue in the world dedicated to the devil, or the source of the Galapagos, which commemorates the birth of Isabel II.

The Buen Retiro Park not only offers you a green backwater in the center of the city so you can observe the Calvo Cypress, the oldest tree in Madrid, but also offers you as an option to enjoy culture, leisure and sports in places like the Great Pond or the Crystal Palace. The Retiro, without a doubt, is one of the favorite places for tourists and locals to spend the day. 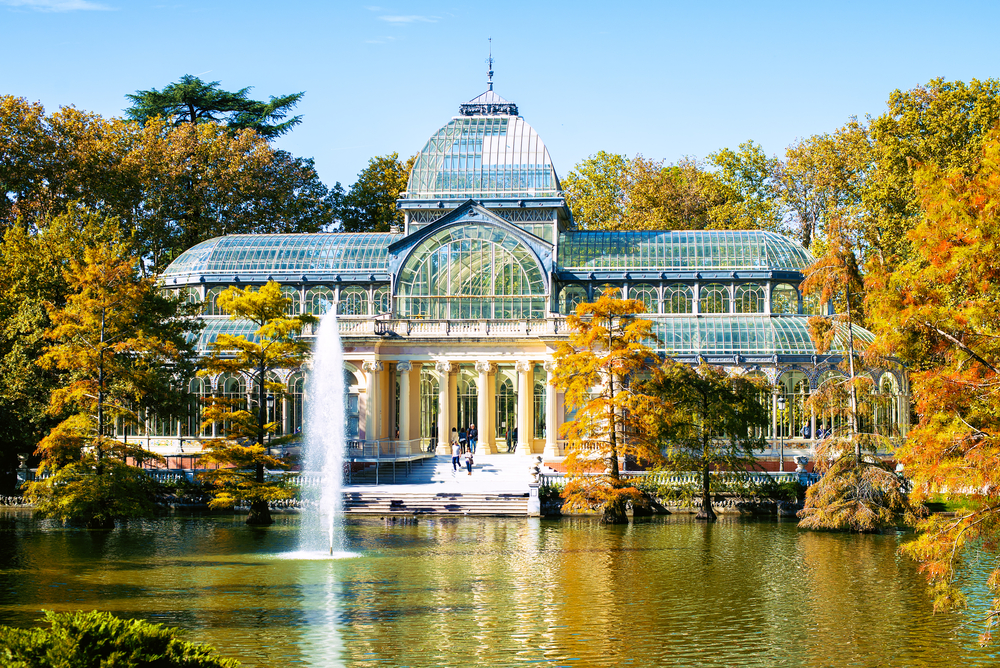 Another example would be El Pardo, a forest that is 15 kilometers from the center of Madrid. This place is linked to the history of Spain since in the fifteenth century Enrique III de Castilla made it one of his favorite places to hunt.

Later, Carlos V built a palace and during the reign of Felipe V it was used as a habitual residence of the court between Epiphany and Palm Sunday.

During the Civil War and until 1975 it was the official residence of Franco, and is currently managed as one of the Royal Sites by National Heritage. The Royal Palace of El Pardo not only stands out for its architectural beauty, but also for its interior decoration, where some Goya tapestries are found.

In El Pardo we also find the Franciscan Convent of Christ, also known as El Cristo del Pardo, or the Casita del Príncipe, built in the 17th century. 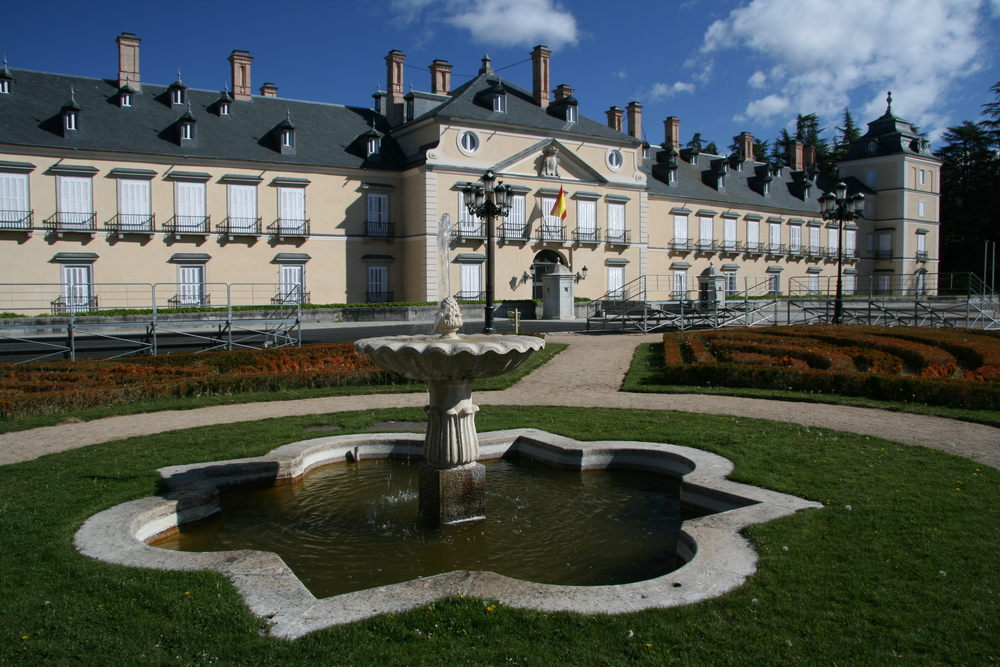 Finally, the Casa de Campo: the largest public park in Madrid. Its origin dates back to when Felipe II decided to move the Court to Madrid and reside there. With the beginning of the Second Republic in 1931, the place was ceded to the people of Madrid on May 1 of that same year and since then the place was open to the public.

However, during the Civil War many old military buildings were destroyed and new ones were created that can now be seen. 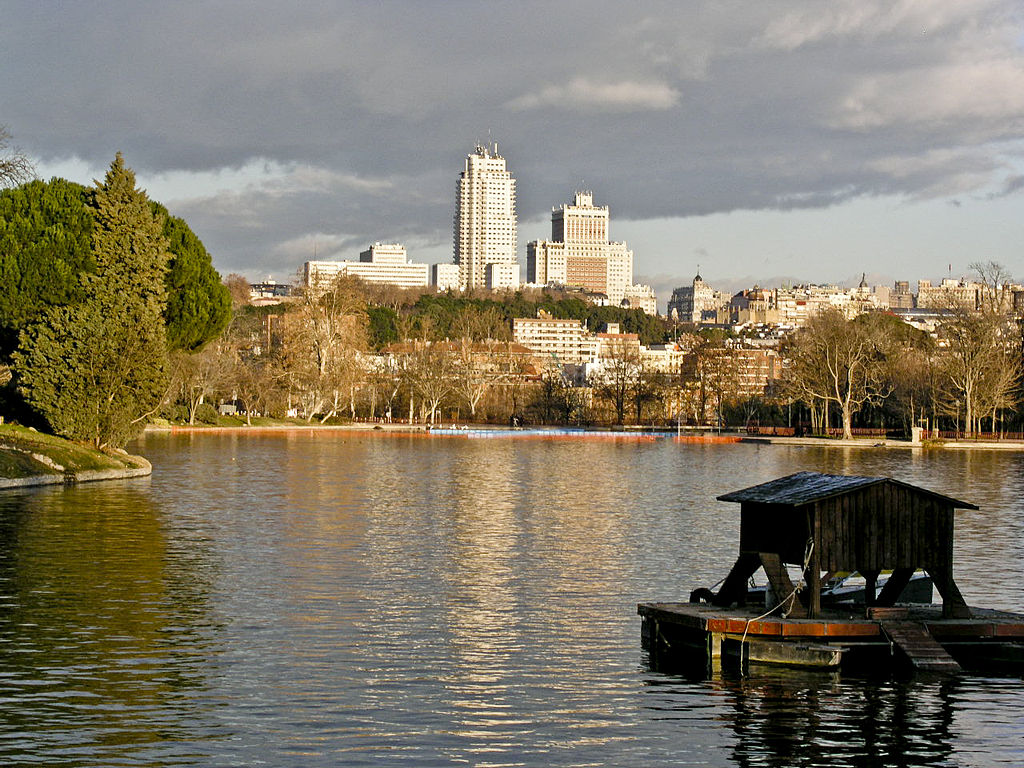