One more year, the # 8M day celebrates International Women’s Day, which was promulgated by the UN in 1975, but has been celebrated since much earlier.

At the beginning of this chronology, women claimed basic rights such as being able to vote in elections, the right to occupy positions of responsibility in politics and in society in general, the right to work, to study.

And in recent years, a term that has gained a powerful force has been empowerment: a word translated from English, “empowerment”, with greater or lesser success, but which in its meaning contains all the ingredients to recognize our women as active part of our society and as an engine of our economy and our families.

In the motto chosen for International Women’s Day 2020, as the UN announced, it is «I am of the Generation Equality: For the rights of women«. Throughout the world there will be demonstrations and events celebrating and highlighting the figure of women.

Women who have left their mark on international restoration have been many … women who know each other over the years, unfortunately, very few. So let us today make a little historical memory of two of those women who have marked historical milestones.

He became the first chef in history to reach three Michelin stars. In the 20s, he decided to start his own business known as the Mère Brazier where illustrious characters such as Charles de Gaulle or Marlene Dietrich had the opportunity to enjoy their exquisite delicacies. 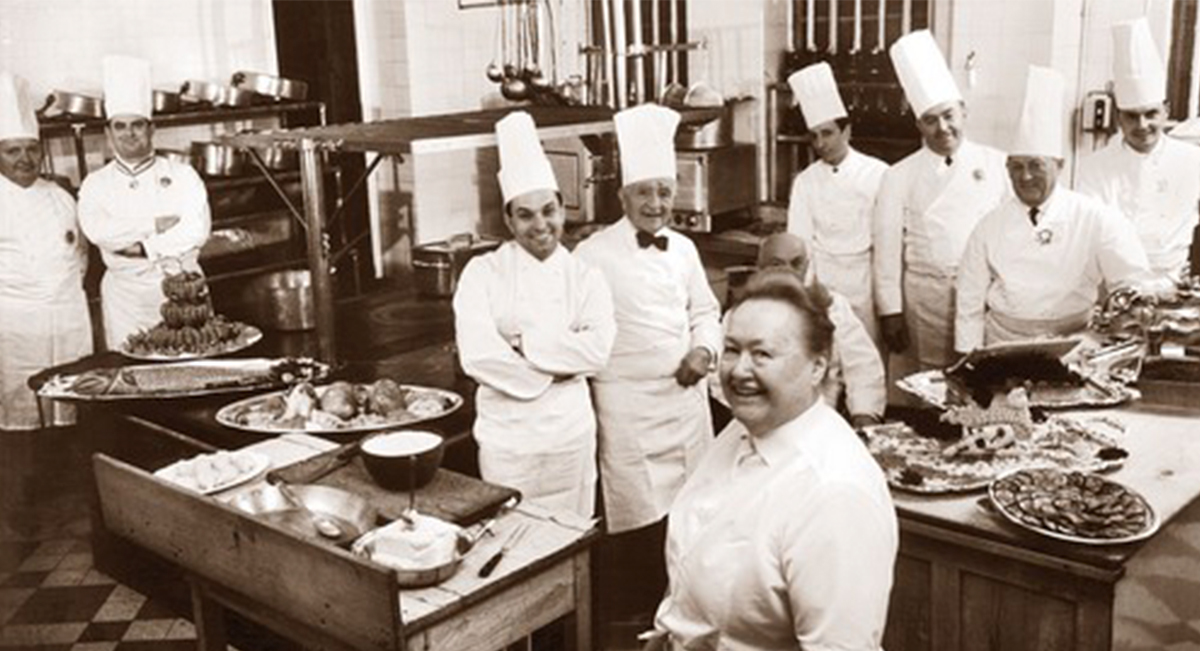 This woman is remembered as one of the most successful media women at the time. He was known for writing one of the most important bestsellers of Spanish gastronomic literature. The book is titled La Cocina de Nicolasa. In 1912 she decided to open the Casa Nicolasa restaurant with her husband that would bring her great achievements and successes. 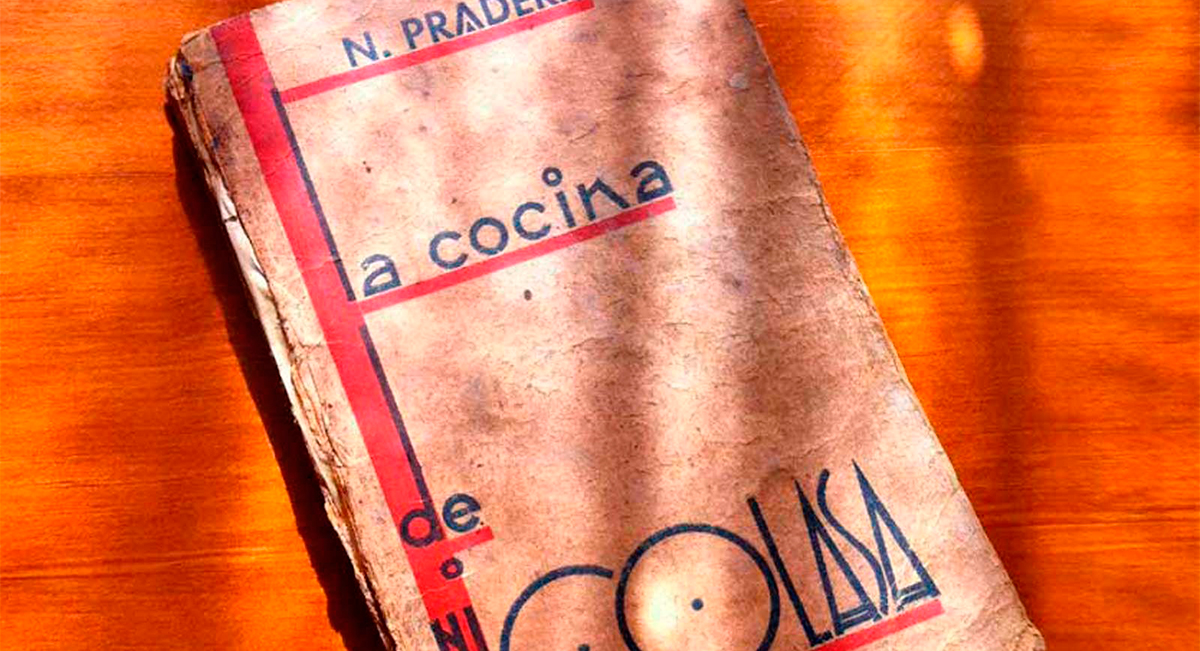 Finally, we cannot miss the opportunity to raise the quality of homage also to women who undoubtedly empower the Anciano Rey de los Vinos day after day. And let us pay our peculiar tribute to Belen, always at the foot of the canyon ;-). 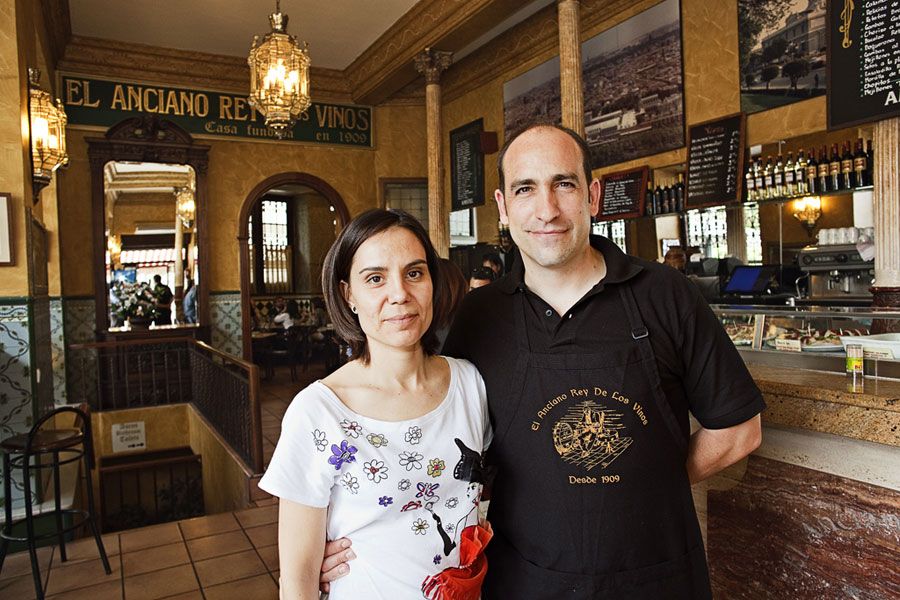